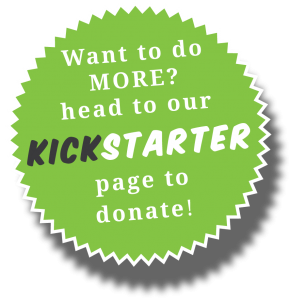 Now that the UW Press advance contract has been signed, it’s time to get funding in place for the next fourteen months until the manuscript is due May 1, 2017.  To that end, I’ve set up a Kickstarter campaign titled “Before Portland: the Native Americans’ Wappato Valley” book project.  Previous work has been supported by the Fish & Wildlife Service and Grand Ronde Tribe, to whom I’m eternally grateful.  But now it’s time to broaden the base of support to include the third interested party for the book, the people of greater Portland.

I’m asking for $28,000, or $2,000 per month (before Kickstarter fees and rewards costs) so that I can devote full time to completing the manuscript.  Go to “Work in Progress” to see a description of the project, an overview of chapters drafted to date, and a summary of work yet to do.  Then visit the Kickstarter page – www.kickstarter.com/projects/1828053248/before-portland-the-native-americans-wappato-valle  (that’s right–there wasn’t room for “-y-book”!) for details on the campaign, and if you can, make a donation so that the book can become reality!